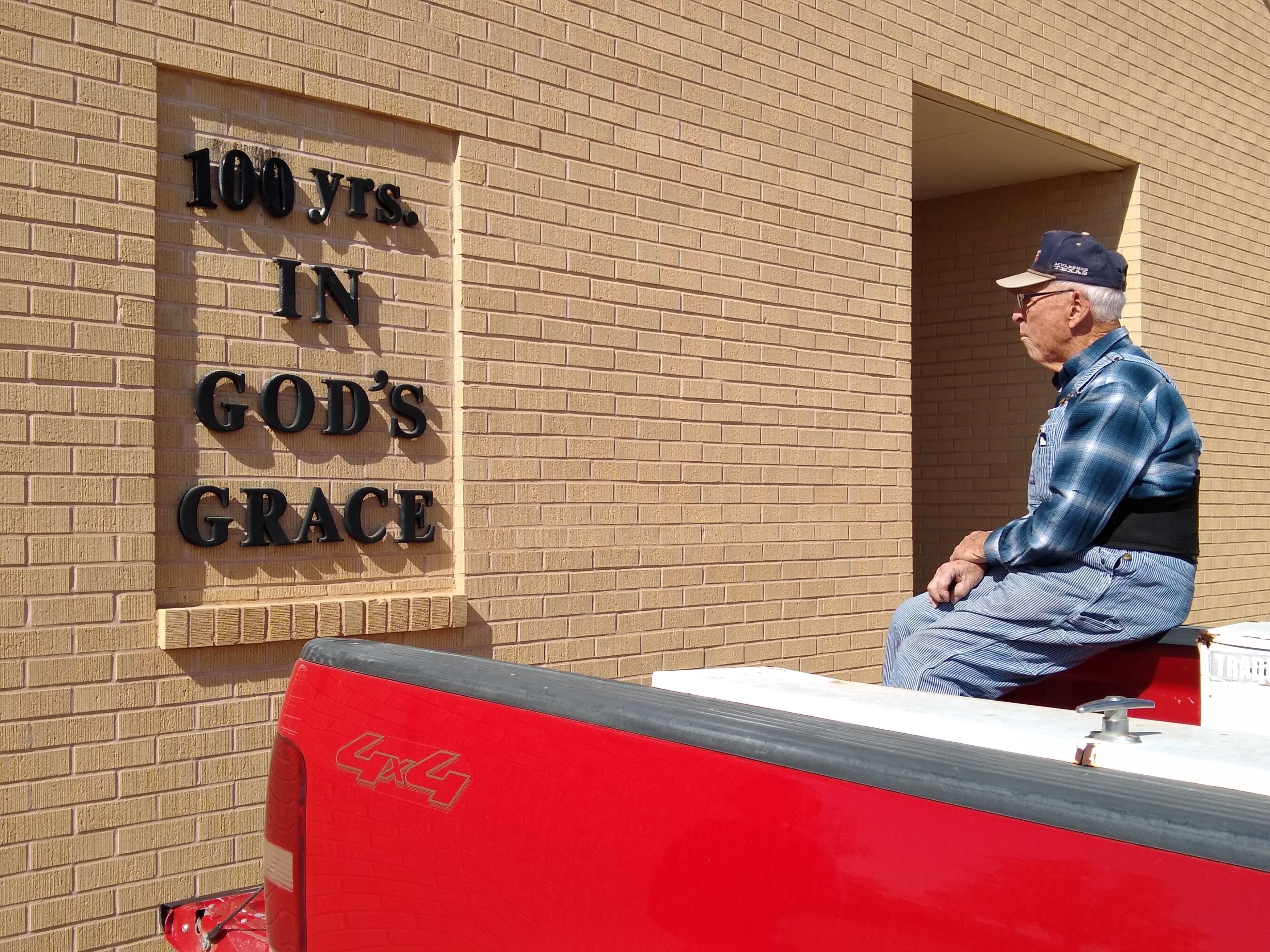 “God’s Grace in a Country Place”

St. John Lutheran Church of Lariat celebrated her 100th Anniversary on July 11, 2021 with two services, a meet and greet time, and a meal.

The morning service welcomed a number of guests, former members and pastors. Joining us for the day were The Rev. Edward Greenthaner and wife, Arlene. They live in retirement in Killeen. Pastor Greenthaner served St. John from 1991 to 1998. Also present were the wife (widow) of Rev. Mac Bearss, who pastored St. John from 1986 to 1990. Pastor Bearss has since been called to glory. Mrs. Bearss and her daughter reside in Colorado.

The sanctuary was filled with worshipers for the afternoon service. Proclaimer for the 4:00 p.m. service was the President of the Texas District, LCMS, the Rev. Michael Newman. Clergy from Clovis and Portales, NM, as well as from Littlefield and Lubbock, joined in the celebration. “God’s Grace in a Country Place” was evident in joy-filled celebration and thanksgiving for one hundred years of ministry and mission in the corner of the Texas Panhandle.

Also joining in the celebration was a daughter of a Lariat native and member of St. John, Reuben Meissner, who became a Pastor in the Lutheran Church – Missouri Synod. Mary and her husband and daughter were on a cross-country trip and came through Lariat at the invitation of a cousin, Shirley Schueler. The Tetzloffs live north of Boston, MA, 2074 miles from Lariat. Unquestionably, they traveled the furthest. Another son of the congregation, Rev. Bruce Kaltwasser, of Iowa, sent his regrets.

A special treat was the guest organist, Phil Hesterman, of Grand Island, NE. Phil is an accomplished professional organist. He is married to Becky. Her father, LaVern Metzger, serves on our Board of Elders.

Also attending were couples where husband or wife grew up in this country church, but now call places such as Amarillo, Lubbock, and Sherman, home.

The afternoon service was preceded by a time of visitation, viewing a power-point of photos from the earliest years to the present, and perusing historical materials arranged in the Braille Room for this purpose. Commemorative mugs were also sold. A booklet containing a brief history of the congregation, with listings of baptisms, confirmations, marriages, and funerals held since 1921, was made available. Two great-grandsons of Paul Graf, the man whose home hosted the divine service as the congregation began to be gathered. When the group outgrew the Graf home, they met in a country schoolhouse near the Graf farm.

Following the afternoon service greetings and congratulations were shared from those who could not be present, including the Rev. Dr. Martin Platzer, pastor at St. John in the early 1970s, who lives in Georgia. Then a delicious meal was served (catered by Leal’s, a popular local restaurant) to about 150 people. Further visiting capped off the evening. 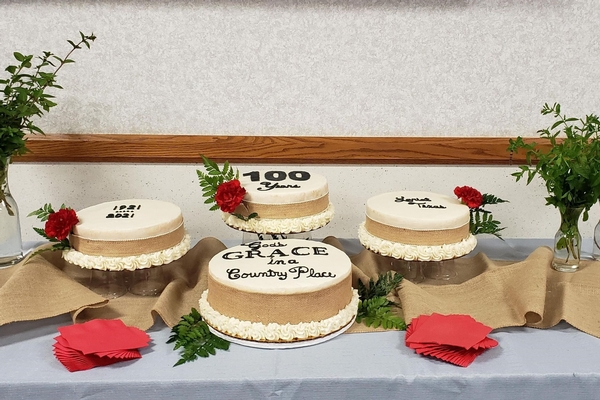 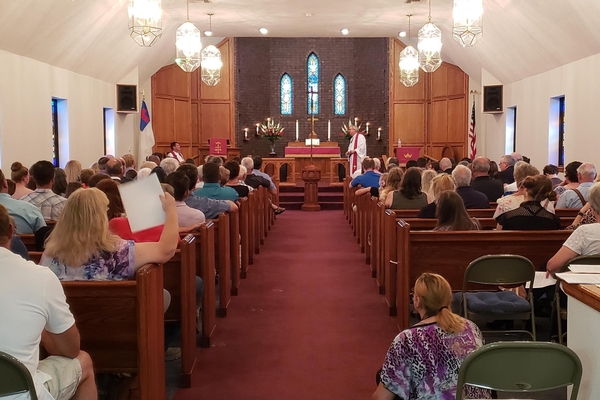 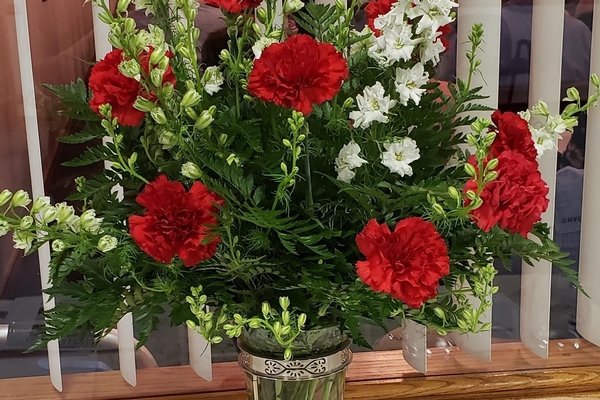 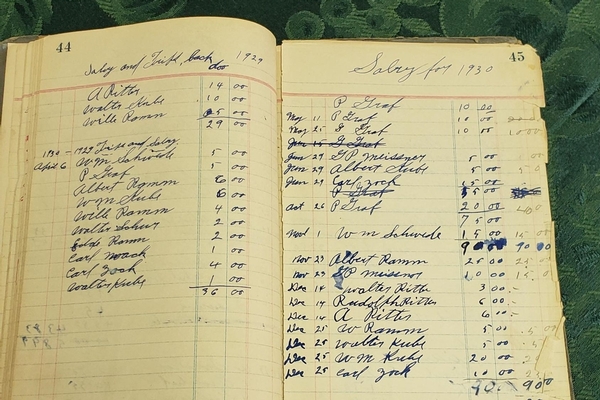 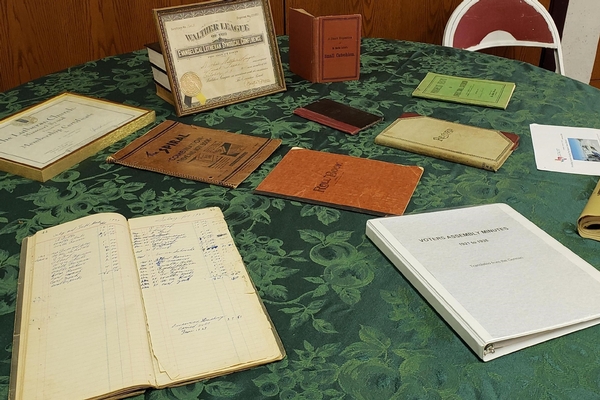 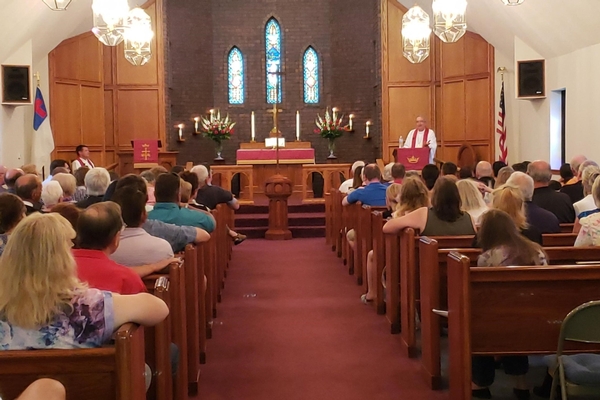 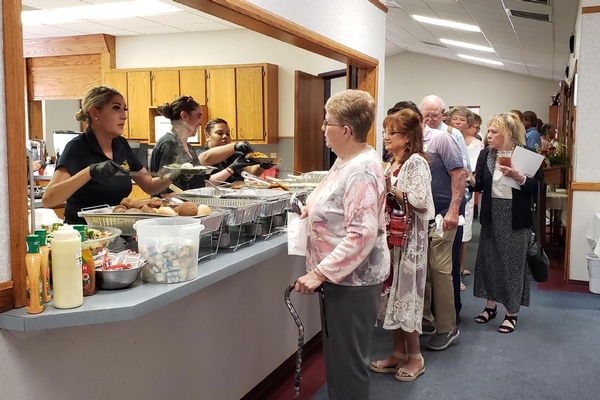 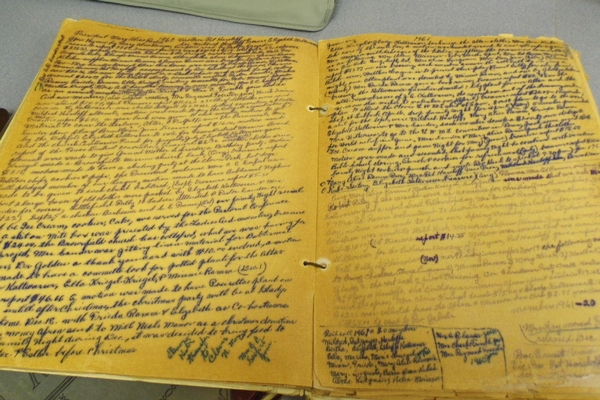 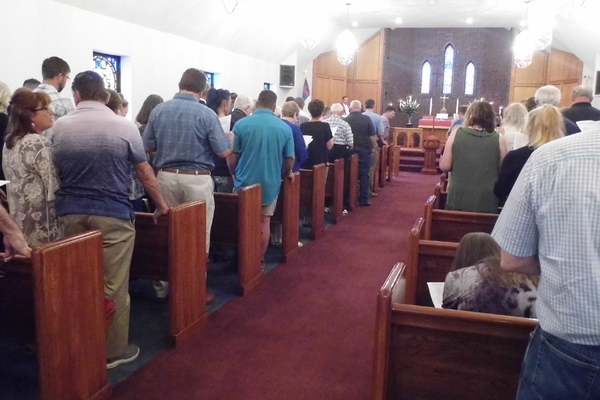 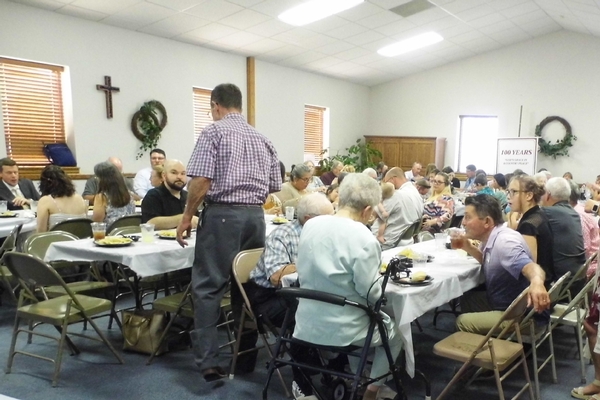 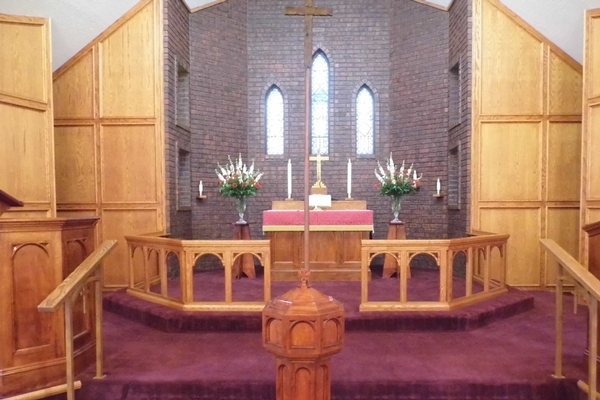